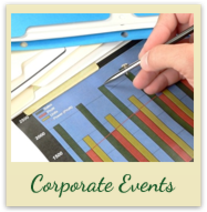 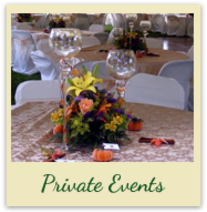 The Brownsville Common Yellowthroat (geothlypis trichas insperata) is an endemic subspecies of the Common Yellowthroat that is restricted to the southern half of Cameron County. Previously thought to be extinct, it was rediscovered in 1988. Its population is estimated to consist of only 200-250 individuals. The population at Los Ebanos is the northernmost known population and is one of the most accessible.

​
Los Ebanos Preserve is the Rio Grande Valley's unique 82-acre private nature park to view birds and butterflies and enjoy native plants and trees. This special property boasts butterfly-friendly gardens, trails and tropical landscaping, including many varieties of palms. Our lake is host to numerous species of water birds.

Los Ebanos Preserve was featured in a local television program in which noted naturalist Richard Moore described the preserve as "having rare riparian river woodlands and ebony thorn forests". In the November 2003 issue of Texas Highways, nature writers and photographers Gloria and John Tveten wrote of the wide variety of birds and butterflies seen at Los Ebanos, many of which are not found north of the Rio Grande Valley. 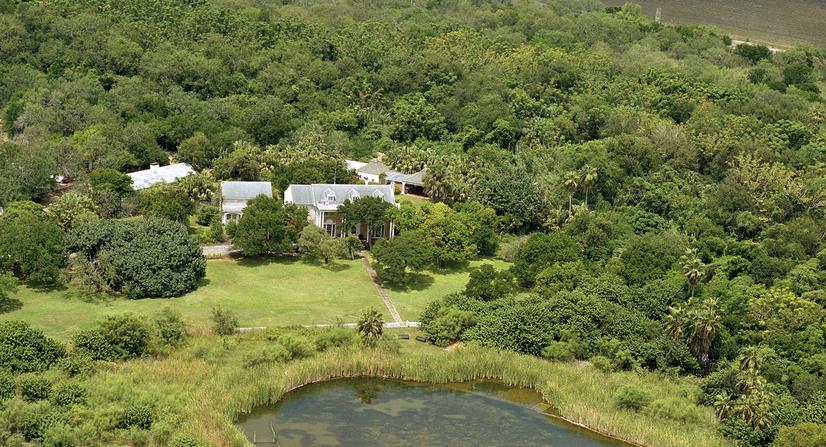 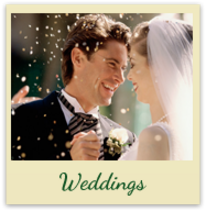 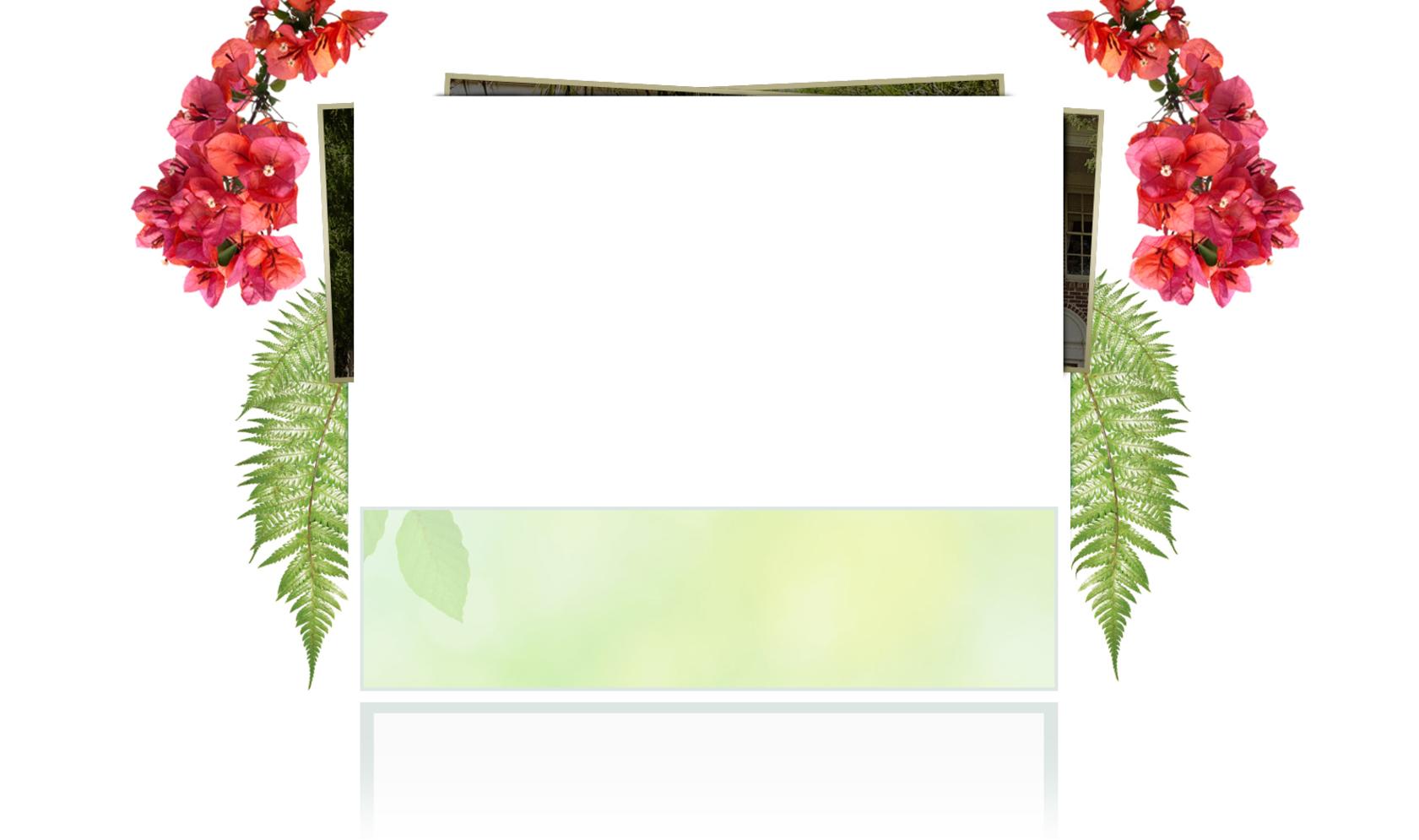 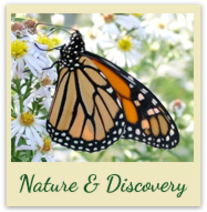